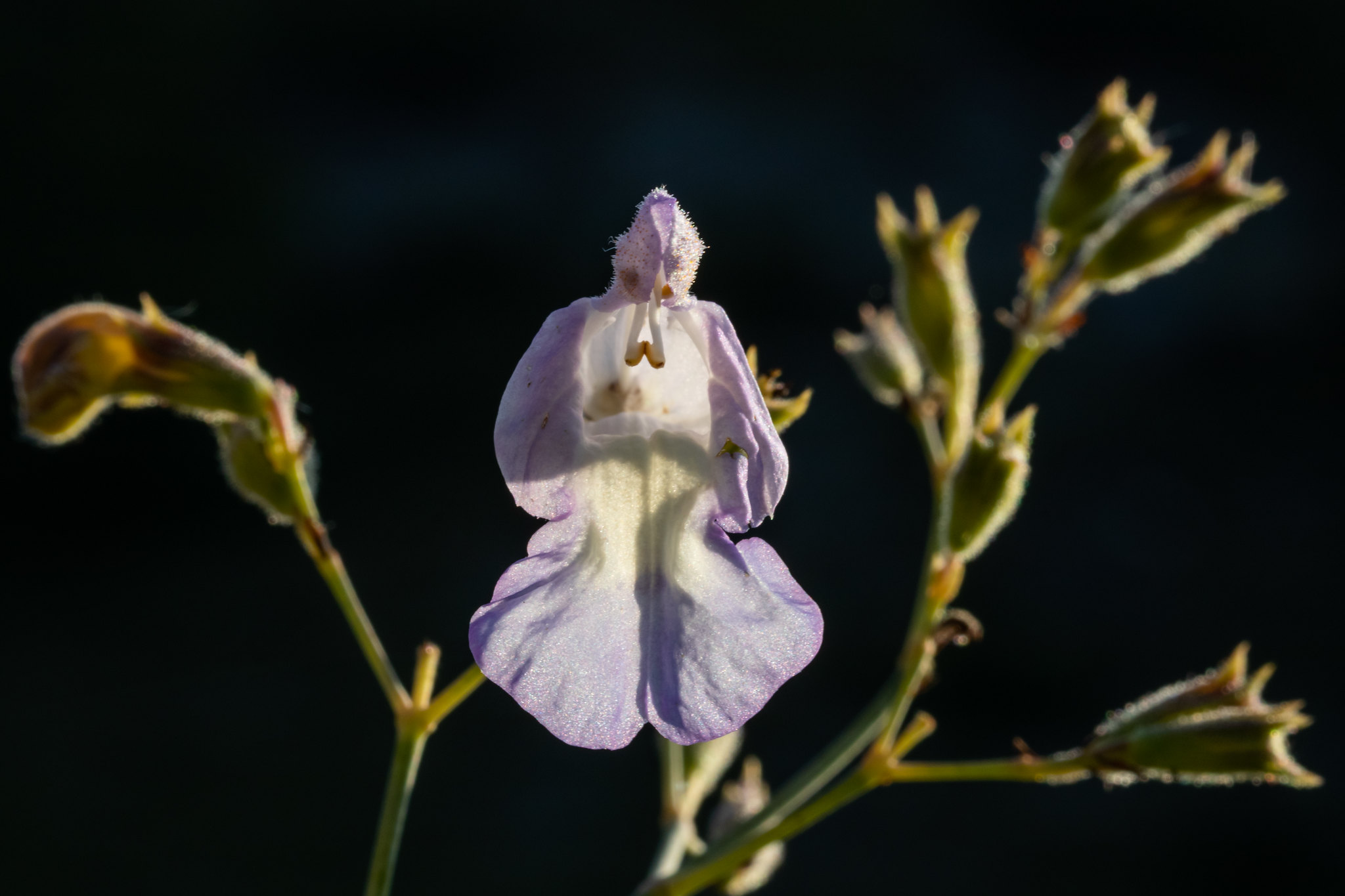 Salvia brachyodon is an endemic species of the eastern Adriatic, restricted in distribution to only 4 sites in Croatia and Bosnia and Herzegovina. It is severely thretened by abandonment of traditional land use. EnvPro partners from University of Primorska recently published a scientific article describing the phytosociology, conservation status and ecology of this rare plant species, co-authored by EnvPro associates and young researchers. 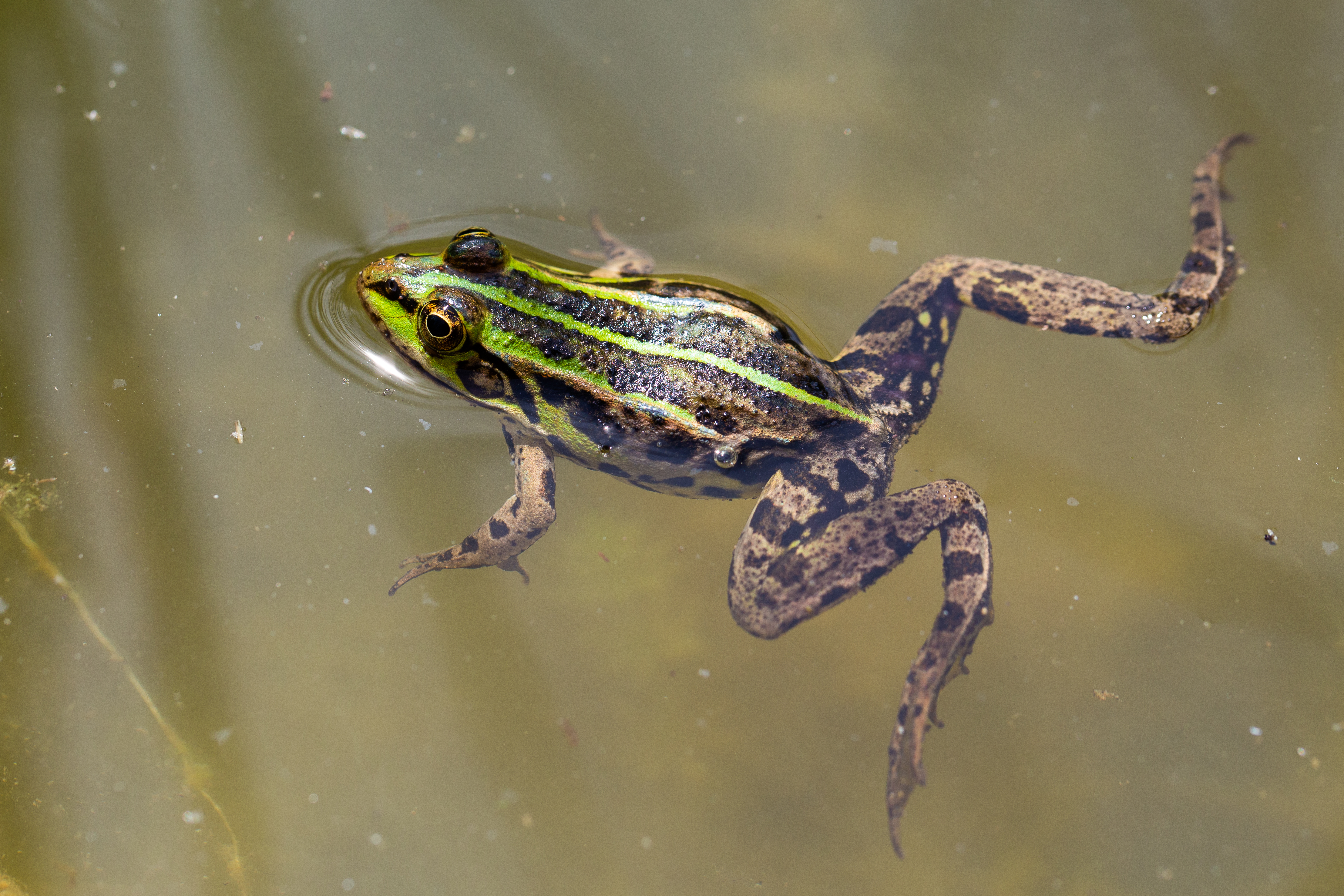 Skadar frog (Pelophylax shqipericus) is an endangered Balkan endemic species of green frogs, according to the categorization of International Union for Conservation of Nature – IUCN. It occurs in humid habitats of the lowland areas in south-east Montenegro and northern and the central coast of Albania. Skadar frog is recognized as one of the key species of the unique biodiversity of KBA Delta Bojana. 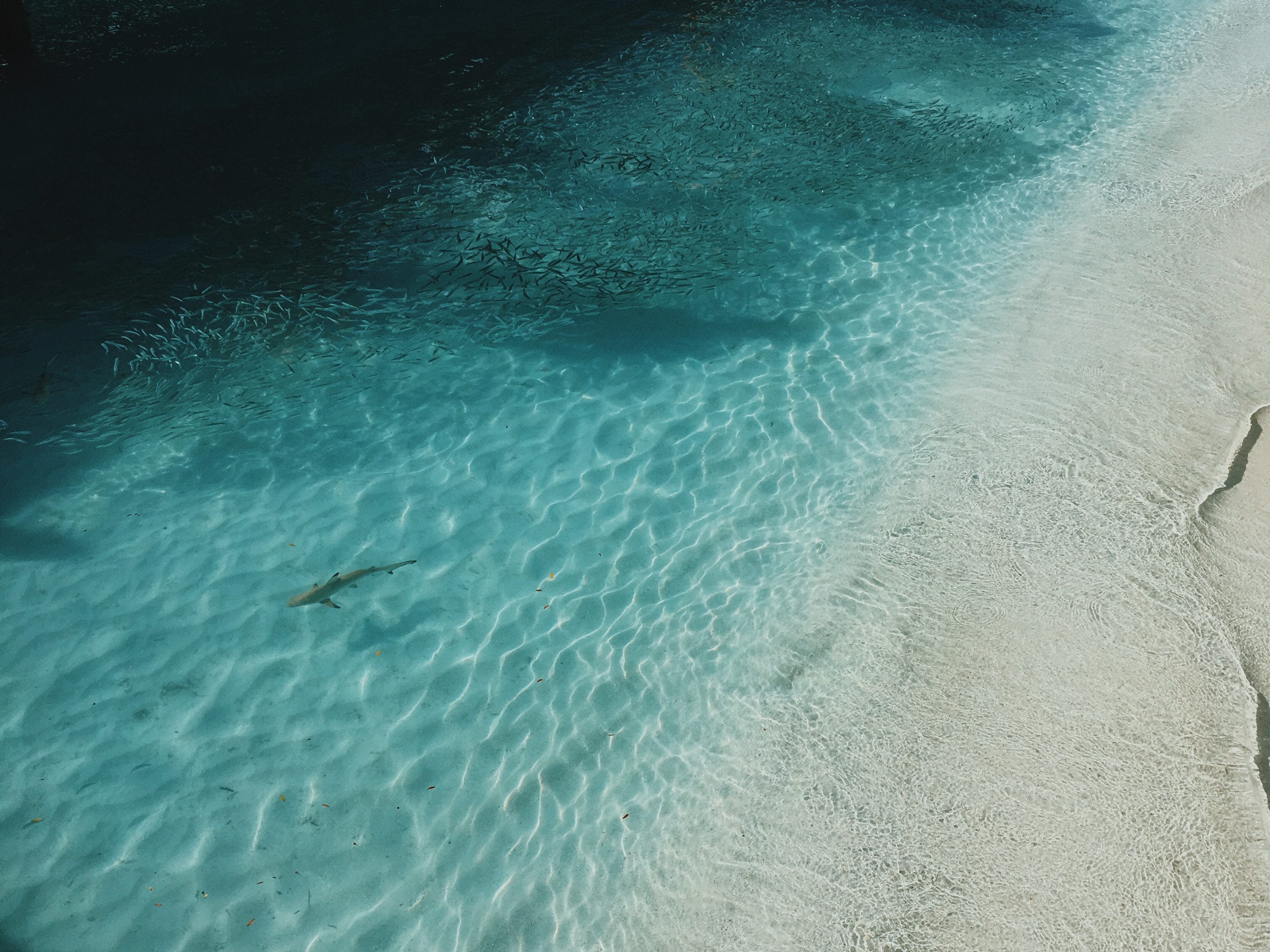 Composition and abundance of shark by-catch in Montenegrin fisheries

Sharks, one of the most endangered animal species, are affected by commercial fishing in Montenegro. Out of nine shark species assessed in the study, three have the critically endangered IUCN status, of which two are nationally protected with a permanent fishing ban. Intentional killing of sharks in Montenegrin waters is due to damage they make to fishing gear and baits, lack of knowledge on their importance and negative image of sharks the media have been imposing to the general population. 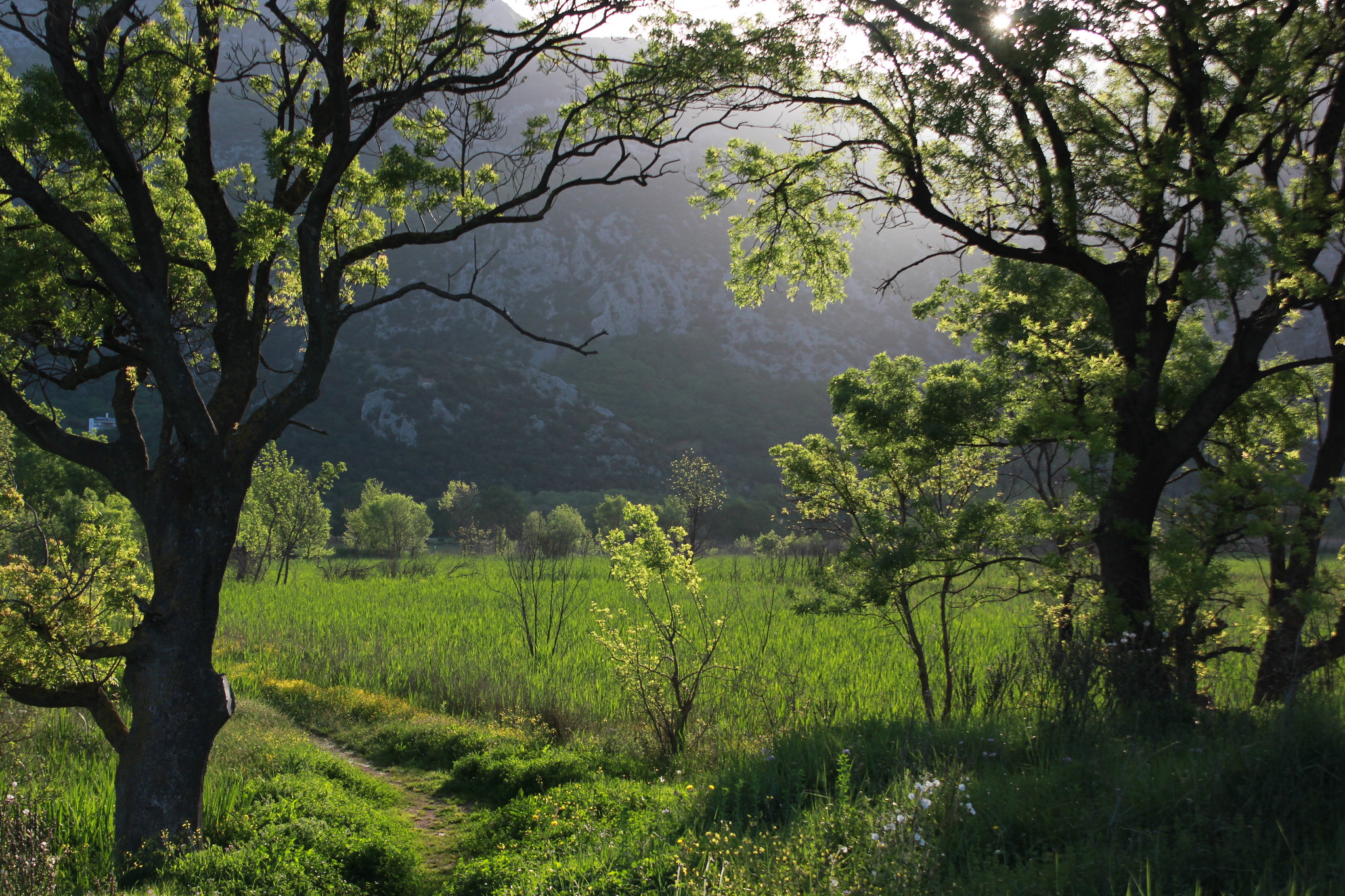 Ecosystem-based assessment of biodiversity values and threats in Buljarica

Buljarica cove is one of the few remaining brackish marshes on the Adriatic coast important nationally and internationally, especially in light of Natura 2000 ecological network and marine protected areas. Sustainable development of planned urbanization of this site is a challenging path for the future requiring a comprehensive and holistic approach.